The inspiration for Breathless struck me while I was in Paris in Novembre 2018 witnessing one of the many gilets jaunes manifestations on the Champs Elysees .

In early December 2019, after finishing work on MOUA, i returned to my studio in Queensland to finish Breathless . 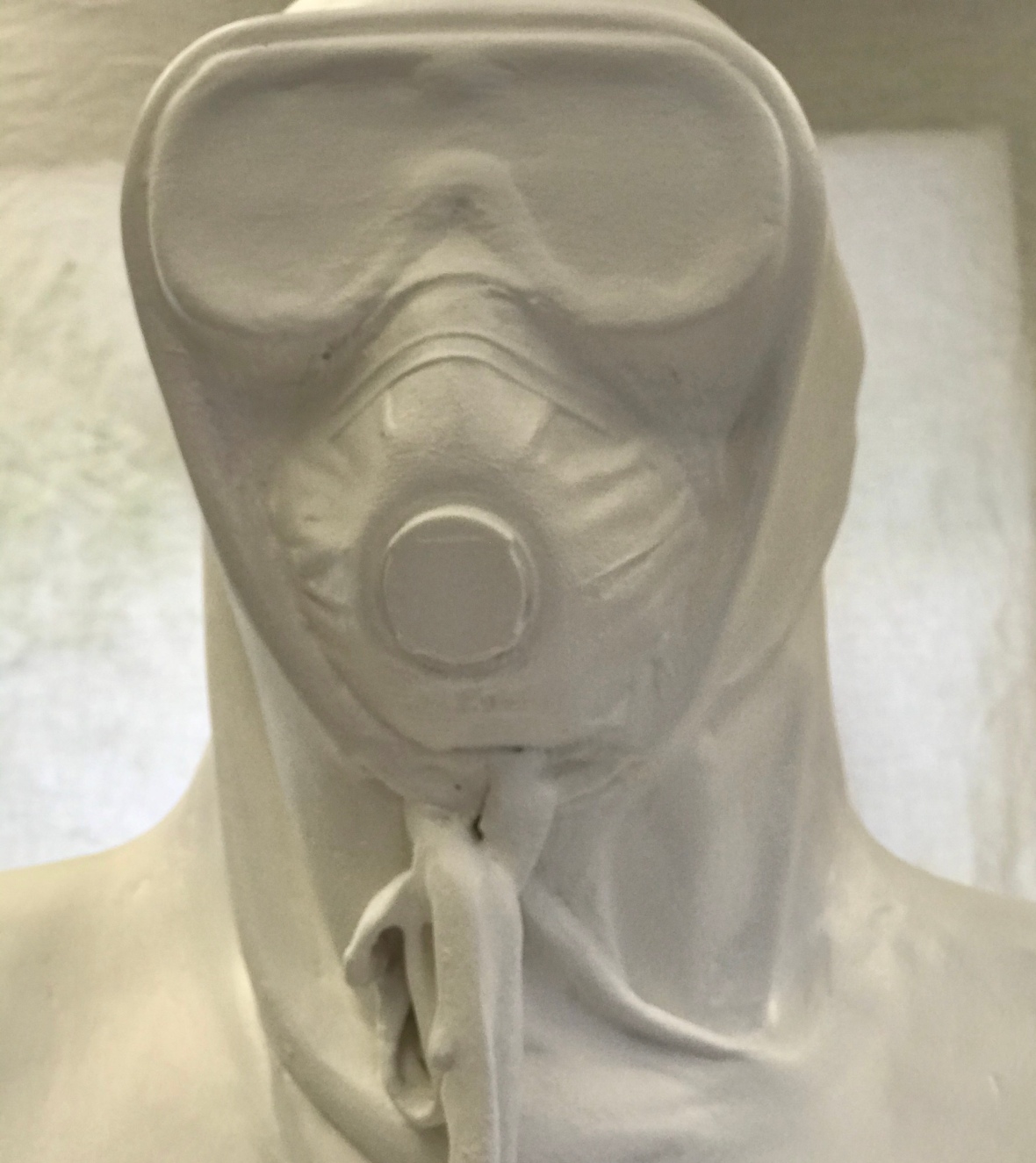 As i was finishing Breathless several state in Australia were literally burning .                   To date 18,600,OOO hectares of land have gone up in smoke , 6500 buildings have been destroyed, 34 people and half a millions animals have lost their lives .                                This environmental disaster was exacerbated by a corrupt Liberal National Party and its incompetent Prime Minister Scott Morrisson ( Scomo) which acted as the entertainment division of the coal and fossile fuel industry . The LNP  help turn a crisis into an uncontrollable disaster which attracted  international condamnation and ridicule for  the Australian Government .

Today as i launch Breathless into the world the Coronivarus as gripped the world with possibly 100,000 infected , 2700 cases reported and 80 people dead .The coronivarus which started in Wuhan China as now sprayed from Wuhan to USA, Australia , Europe Canada and South east Asia . 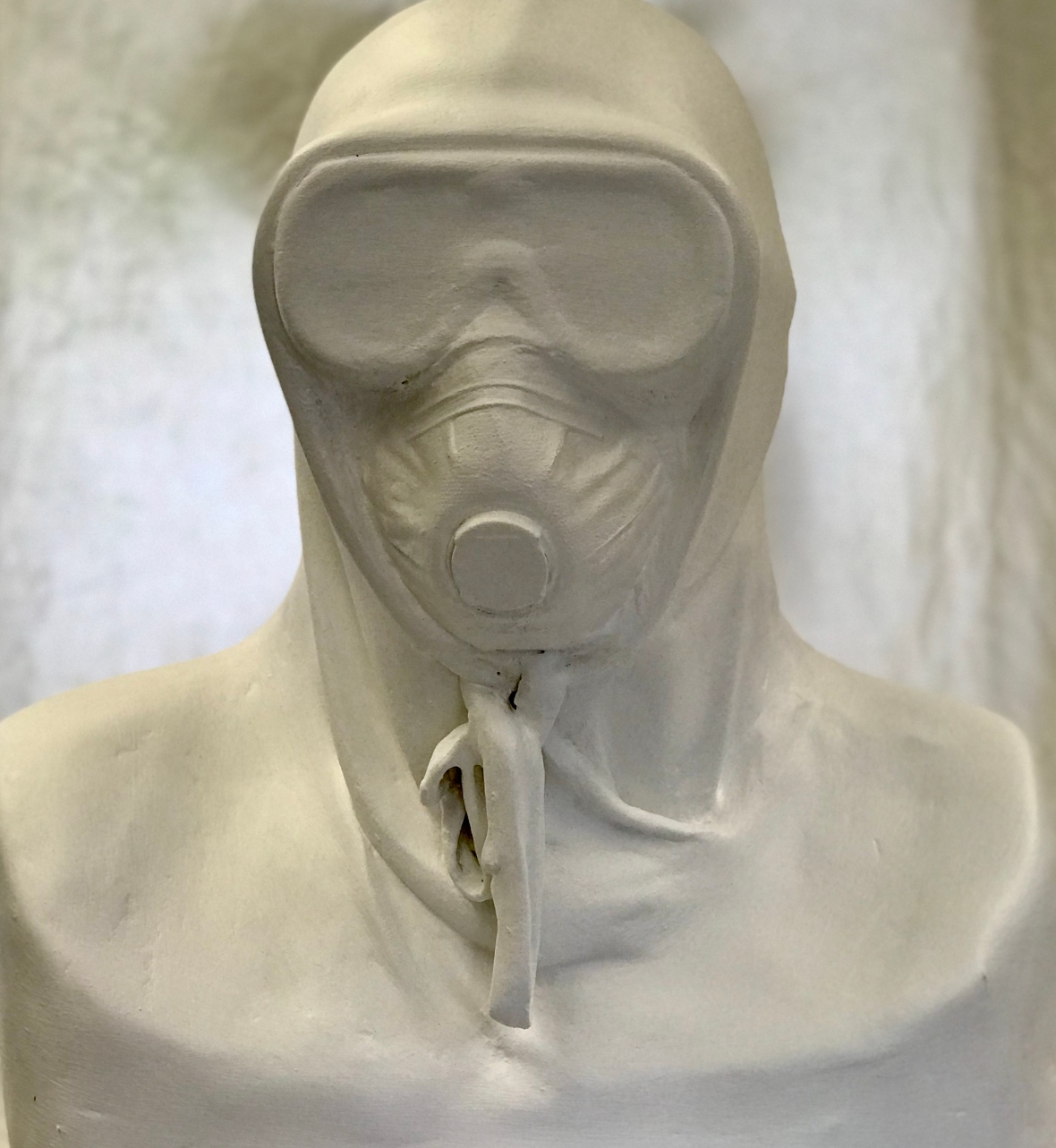